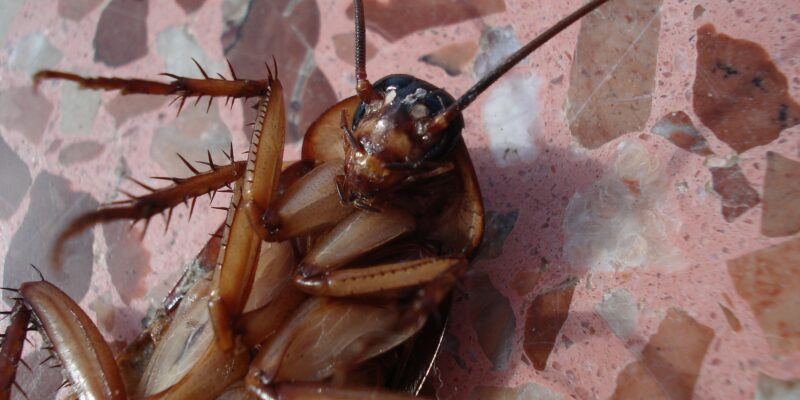 We have already written about the recent Ig Nobel ceremony during which outstanding scientists from all over the world received rewards for the most creative ideas. Although their experiments and hypothesis might sometimes appear weird or even funny, they are giving a lot of opportunities to people to get new insights into various fields of knowledge.

This time, we would like to discuss the winners of the Ig Nobel Prizes received in the fields of entomology, physics, kinetics, transportation, economics and peace.

The prize for the achievements in the field of entomology was received by the group of American researchers. Jay Lamdin, Roger Grothaus, John Mulrennan and Charles Hammond work on a study focusing on the ways of fighting cockroaches on submarines.

A field of research of the international group of scientists from Taiwan, USA, The Netherlands and Italy who have won the Physics Ig Nobel Prize was the movement of pedestrians. Chung-min Lee, Roberto Benzi, Alessandro Corbetta, Jasper Meeusen and Federico Toschi wanted to understand the reasons why pedestrians do not tend to constantly bump into other people on the pavements.

Claudio Feliciani, Katsuhiro Nishinari, Hisashi Murakami and Yuta Nishiyama received their Ig Nobel Prize for the achievements in kinetics for a research similar to the one conducted by the winners of the Physics prize. The researchers from Italy, Japan and Switzerland wanted to understand the way in which crowds of pedestrians tend to organise themselves. Still, unlike the group of scientists described above, these researchers were looking for the reasons which make people collide with each other.

The Ig Nobel Reward is also give to the scientist researching the field of transportation. This year, the winners under this category were a large international group of coming from Zimbabwe, Namibia, Brazil, USA, UK, South Africa and Tanzania.

The research of Stephen Parry, Birgit Kotting, Pierre du Preez, Estelle Morkel, Mark Jago, Jan Hendrik du Preez, Bakker Manuel, Robin Radcliffe, Robin Gleed, Michele Miller, Piet Beytell, Julia Felippe and Peter Morkel carried out experiments for determining the safest way for air transportation of black rhinoceros. The team of scientists checked the metabolic and pulmonary effects caused by suspension during transportation. Their experiments showed that the best way for transporting this animals is in a hung position in which it is located upside down.

When it comes to the Ig Nobel Prize for the scientific achievements in the field of economics, this year the winner was a single person. Plavlo Blavatskyy conducted a curious research on politicians and their body shapes. He proved experimentally that the level of obesity in politicians can be used as an indicator for a higher possibility of a country being corrupted.

The Peace Ig Nobel Prize was given to the American researchers Steven Naleway, Ethan Beseris and David Carrier who wanted to test a peculiar hypothesis. They assumed that humans might have started grow their beards as a measure of protection against punches. According to the results of the work of these scientists, this assumption is true.

Which fields of science participate in the contest for the Ig Nobel Prize?

Apart from the fields of science discussed above, this year scientist working on ecology, biology, medicine and chemistry also received their prizes. Yet, the fields of knowledge participating in the contest are not fixed. Everything depends on the achievements of scientists in a particular field of science. If they are significant enough, the scientist will get a prize. At the same time, in case there have been no significant discoveries is a particular field of knowledge during the year, there will be no prize for any researchers.

In such a way, there were winners of The Ig Nobel Acoustic, Psychology, Management, Medical Education and Material Science prizes a year ago along with the prizes in some of the fields who found their winners this year.

Prehistoric cave in the rocks of Gibraltar 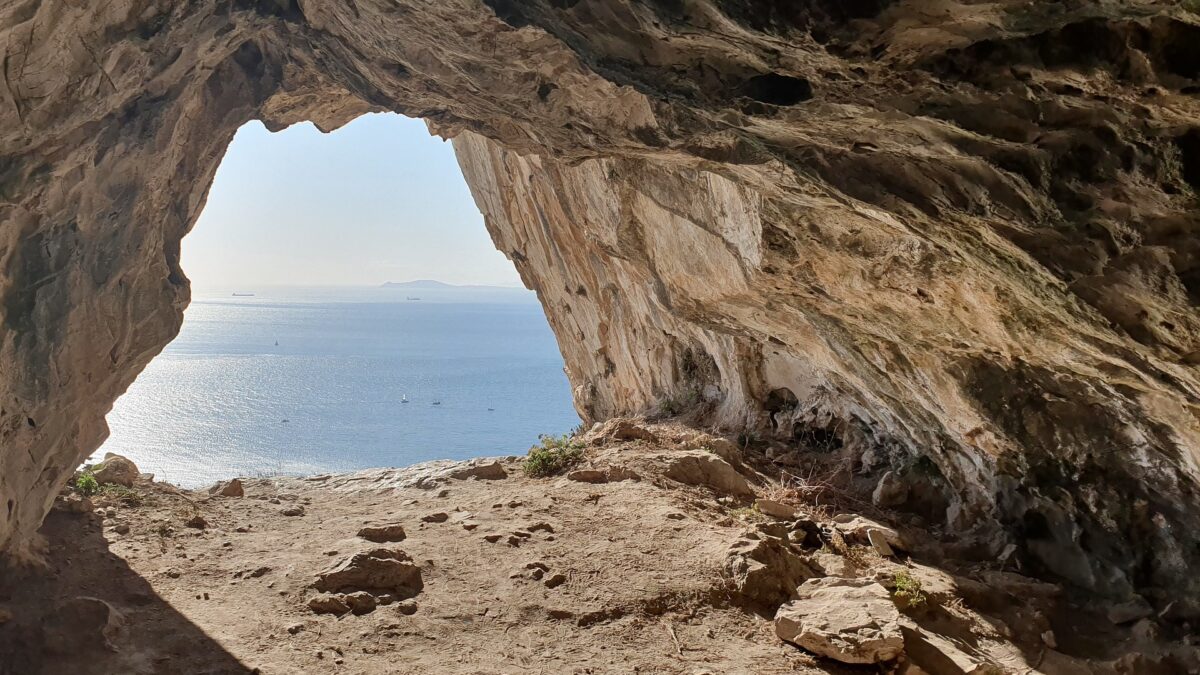 Prehistoric cave in the rocks of Gibraltar 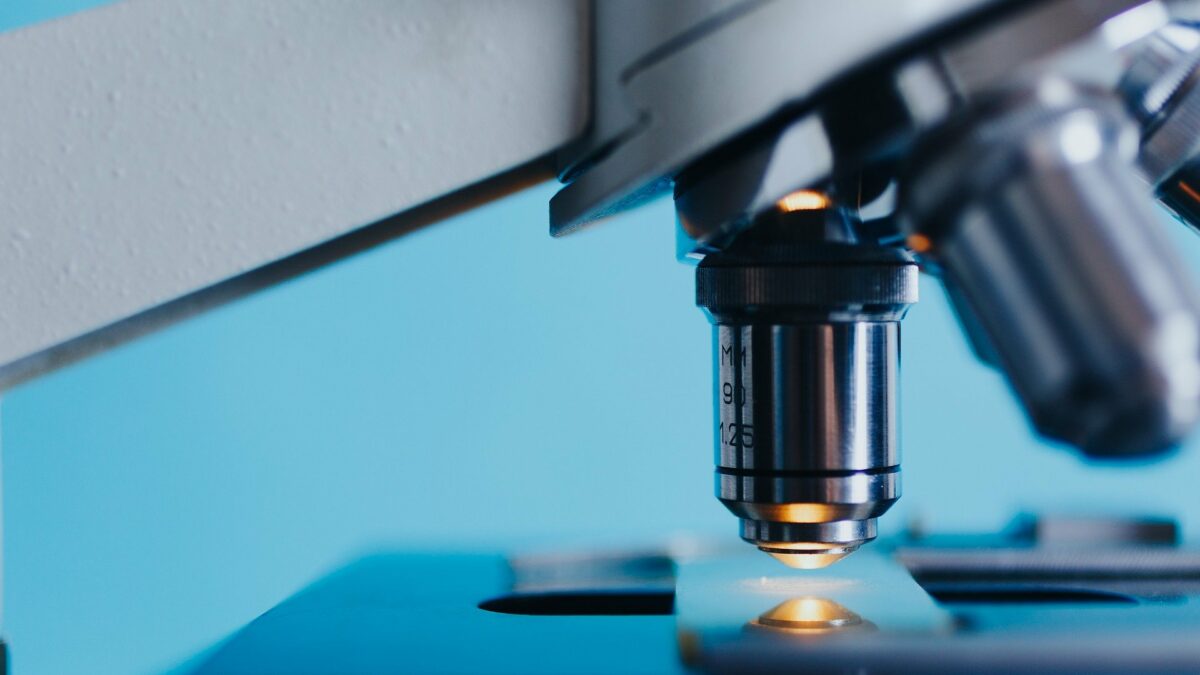