You will hardly meet a person who does not enjoy listening to the birds’ singing. It turns out that their singing can be an essential part of the research for the innovative types of vocal prosthesis – the ones we used to believe are a sheer fantasy. These are the prosthesis which are capable of generating the speech out of your thought, synthesising the sound based on the activity of your brain. Needless to say, this will be a mind-blowing breakthrough!

Here you will learn how the latest research showed the way in which birds can help people with this difficult task.

Unfortunately, there is an entire range of conditions which lead to the loss of ability of people to speak. It is hard for people who are deprived of such an ability form the very birth to find themselves in the world where such a phenomenon is rather rare. Now, imagine those who had been speaking for their entire lives and suddenly lost this skill irreversibly. Speech generating prosthesis are of a great help for them, however, you can imagine how unnatural the speech synthesised with such devices can appear to others.

The most cutting-edge prosthesis used today are special devices which are implanted into the human body. The maximum speed of generating words for such equipment is only twenty words per minute which is a way slower than our natural ability to speak.

The research conducted on birds

For the research on the computer synthesis of the speech, the scientists used the zebra finch species of birds. You might be a bit confused about such a choice since birds differ from people a lot. Yet, the experts of this brunch are sure there are enough similarities when it comes to the behaviour of brain and vocalisation.

During the experiment, the birds had electrodes implanted into their brain. All in all there were four male finches in this experiment. The electrodes were used for reading and recording the brain activity of these birds while they sang. The focus of the research was the brain activity in the particular regions which are responsible for the control of the muscles the birds are using for singing.

The recorded information was used for feeding a machine-learning algorithm. This was needed for teaching the computer to generate its own versions of the songs produced by zebra finches. As you now know, the only data used for it was the neural activity of the birds. Obviously, such a task was not easy at all. The major problem was the fact it is rather hard to create a single map with the connections between the sound patterns and neural patterns since there is a rather large amount of information.

One of the ways to address this problem was designing special mathematical equations. These equations were a kind of a model of the changes taking place in the syrinx which is a vocal organ of birds during singing.

The machine-;learning algorithms were trained to create a map of the equations and corresponding neural activity.

The next step in the research will be mapping the neural activity of the birds’ brain in the real time which is definitely an even more challenging task. This is needed for getting closer to the future vocal prosthesis which has to perform effectively on a rather rapid timescale. At the same time, more adjustments to possible errors are needed as well.

Scientists hope to be able to create a prosthesis which will release the ability of people communicate and not limit them to rather rudimentary equipment no matter how state-of-the-art it appears to us now. Obviously, it is not enough for people to express themselves freely. 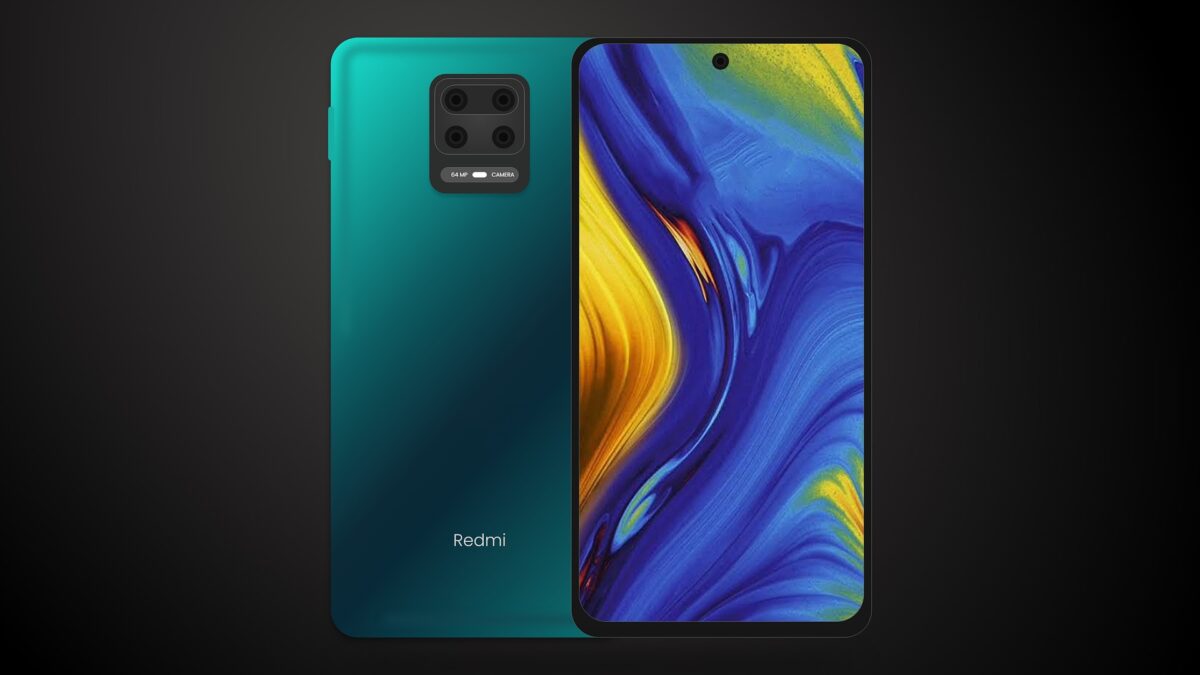 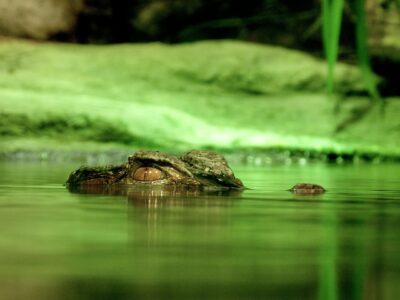 How to protect yourself from Dangerous Animals

Many people love the great outdoors because of the wildlife, but we must remember that ...
By Jack Thompson
July 30, 2021

Things you don’t Know About Animals

Mother nature is both enthralling and perplexing. And the animal world contains the most significant ...
By Jack Thompson
July 30, 2021 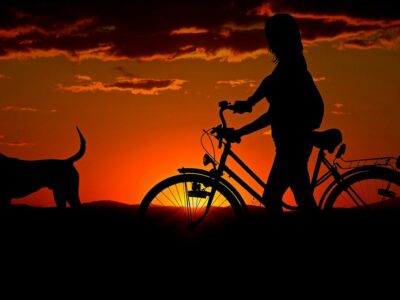 7 Fun Ways to Celebrate the Holidays with Your Pet

Introduction Quality time is significant over the holidays, and our dogs are unquestionably part of ...
By Jack Thompson
July 29, 2021 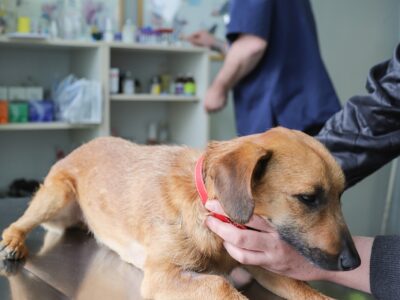 Animal Behavior Essentials: What You Need to Know

Introduction Have you ever questioned whether your animal is going to think? What are their ...
By Jack Thompson
July 29, 2021